Olduvai Gorge is a valley incised by a seasonal river at the southeastern margin of the Serengeti Plains. The rocks that crop out in the Gorge span the last 2 million years and are very rich in paleontological and archeological remains, offering a clear glimpse of human evolution in the context of East African Quaternary environmental changes. 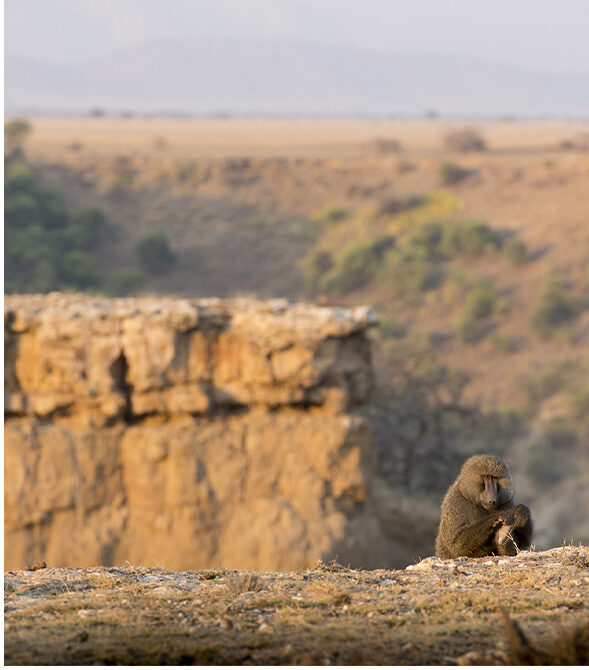 The Ngorongoro Conservation Area is one the most important protected areas in the whole Africa, recognized as UNESCO World Heritage Site since 1979 and Biosphere Reserve since 1981. The area is named after Ngorongoro Crater, the world’s largest inactive and unfilled volcanic caldera. The NCA is a treasure trove of biodiversity and culture!

Want to get involved?

Department of Physics and Geology
University of Perugia
Via A. Pascoli – 06123 Perugia, Italy