The Ngorongoro Conservation Area (NCA) is a UNESCO World Heritage Site located in the Crater Highlands area of northern Tanzania. It is named after Ngorongoro Crater, the world’s largest inactive, intact and unfilled volcanic caldera, and one of the main wildlife attractions in Africa. The protected area is managed by the Ngorongoro Conservation Area Authority, whose mission is “to sustainably conserve biodiversity and cultural heritage, enhance livelihood of the indigenous communities and promote tourism for the benefit of the Nation and the World”. The NCA hosts some of the most important paleoanthropological sites in the world (eg, Olduvai Gorge and Laetoli) and has recently become the core of the Ngorongoro-Lengai UNESCO Global Geopark. Find out more on the official website. 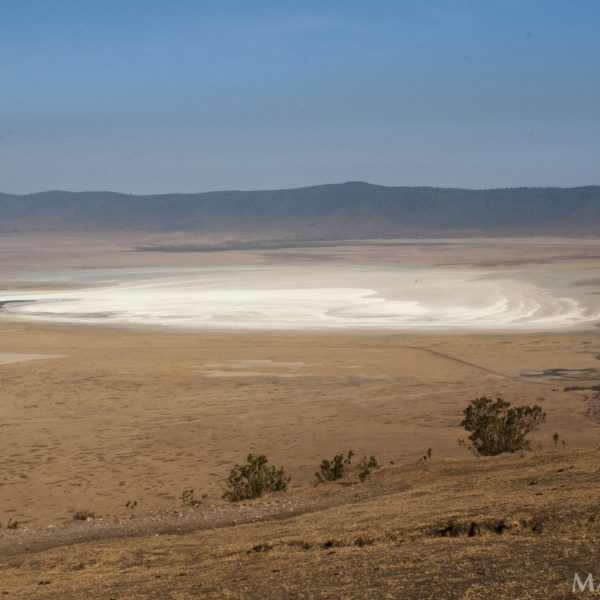 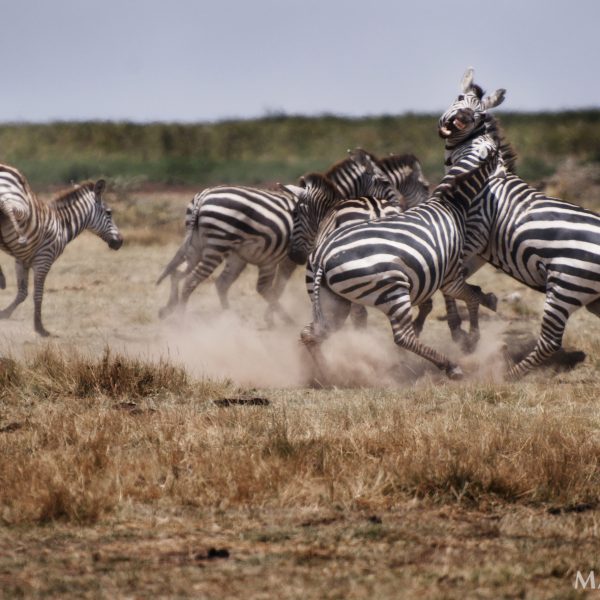 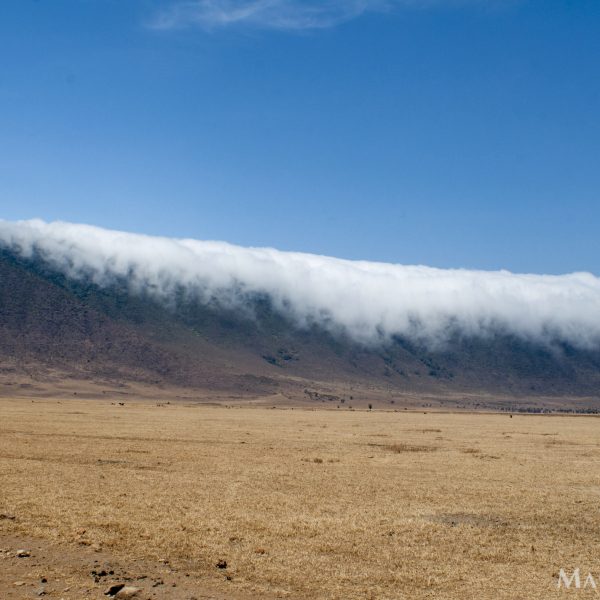 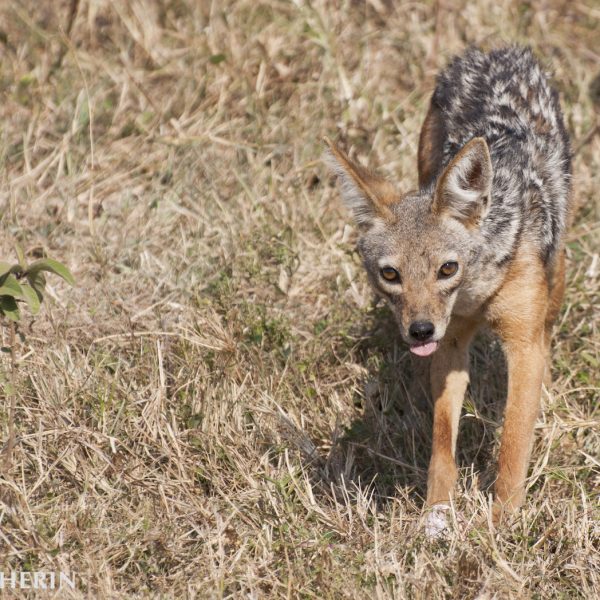 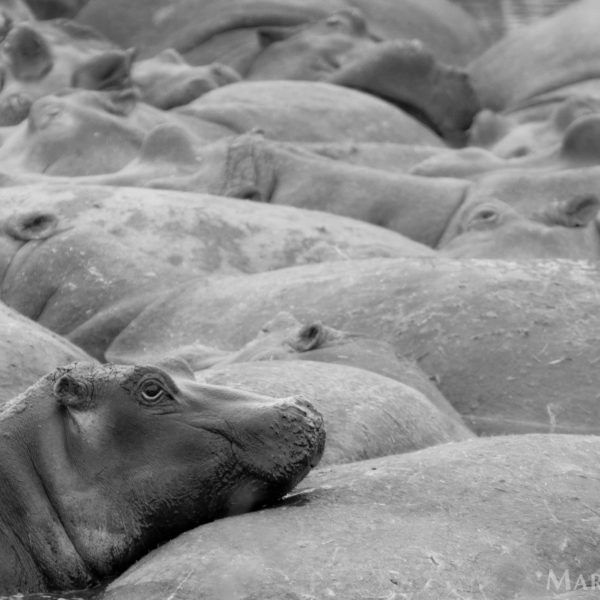 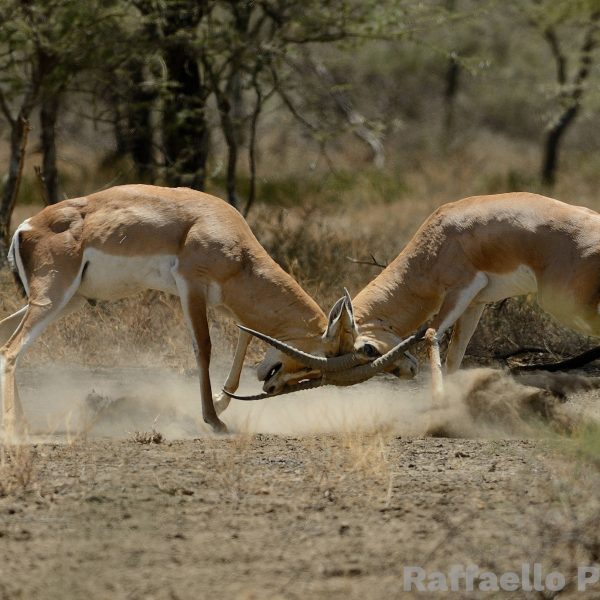 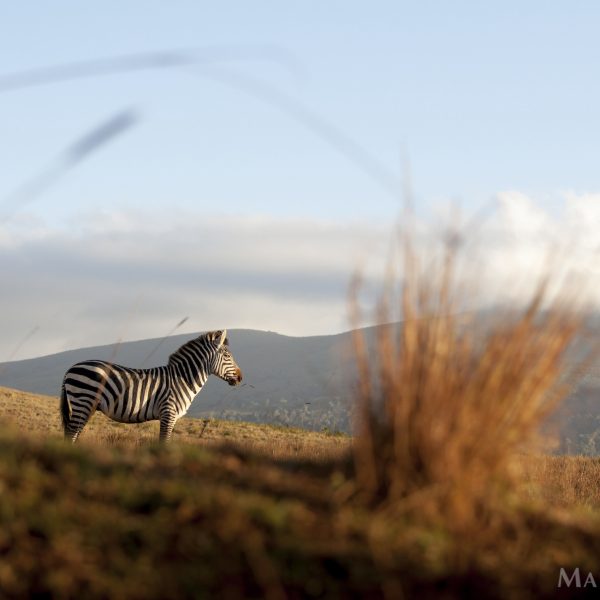 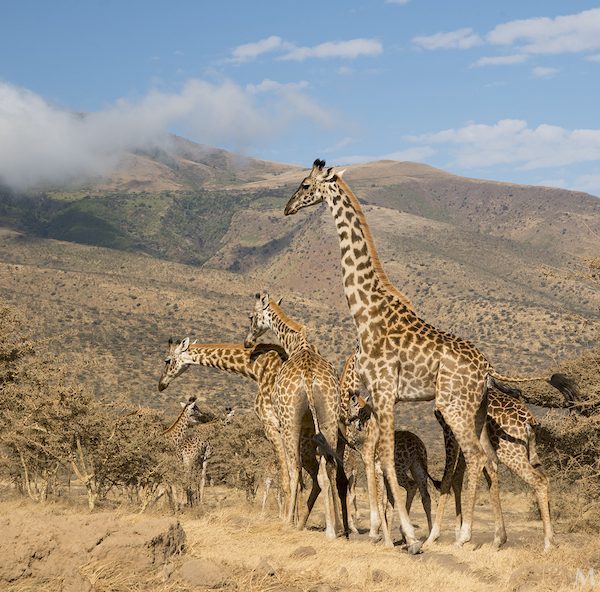 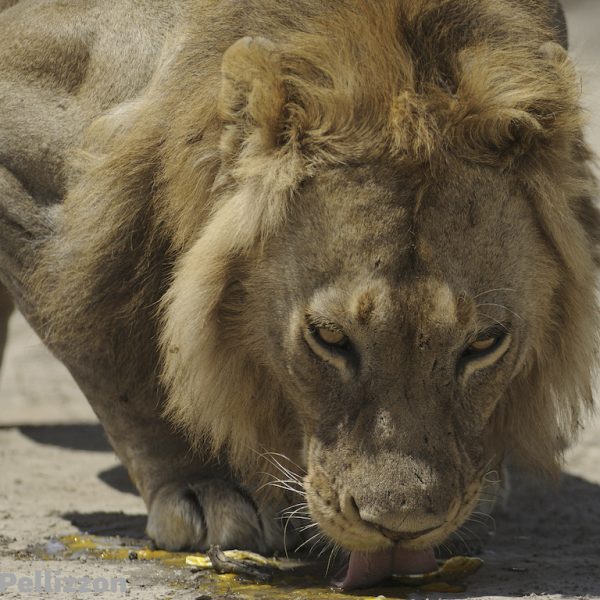 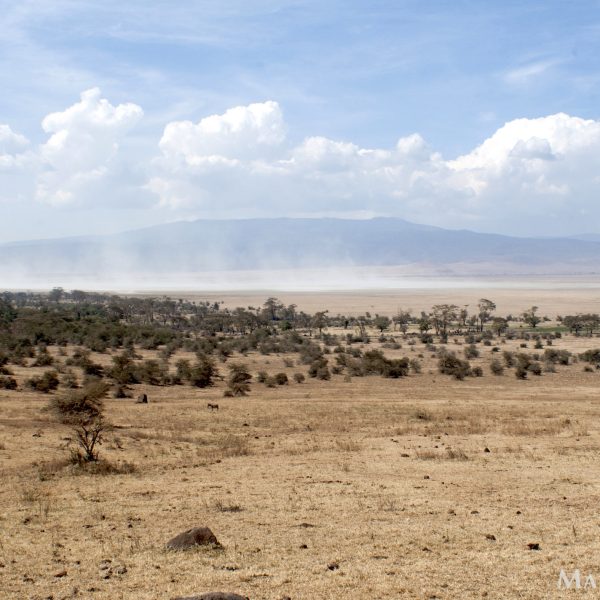 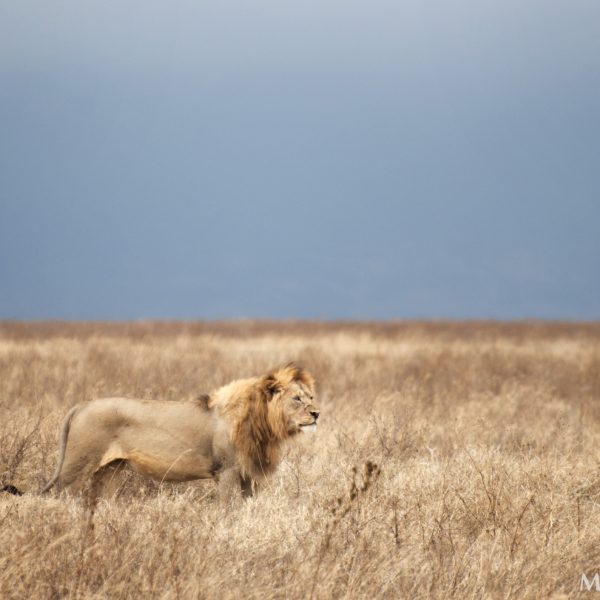 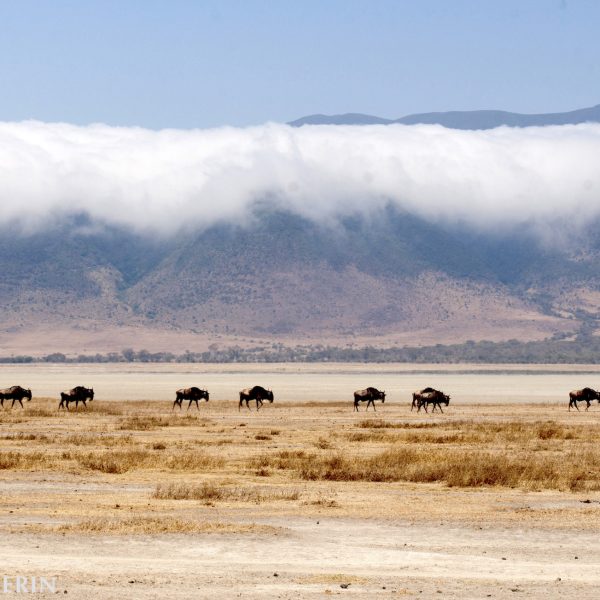 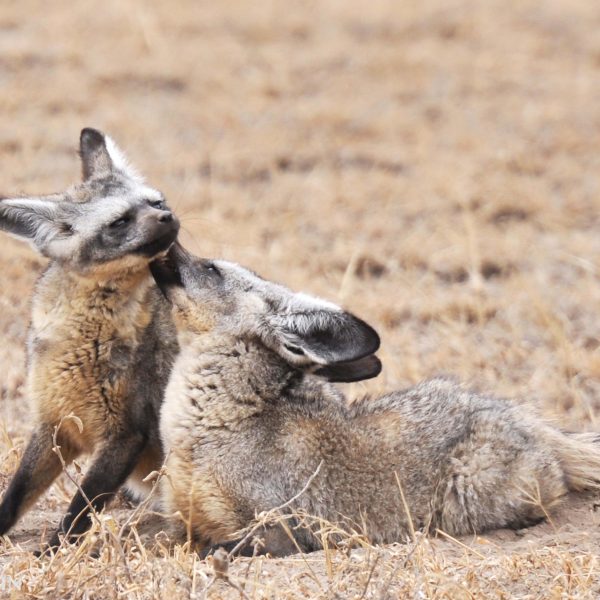 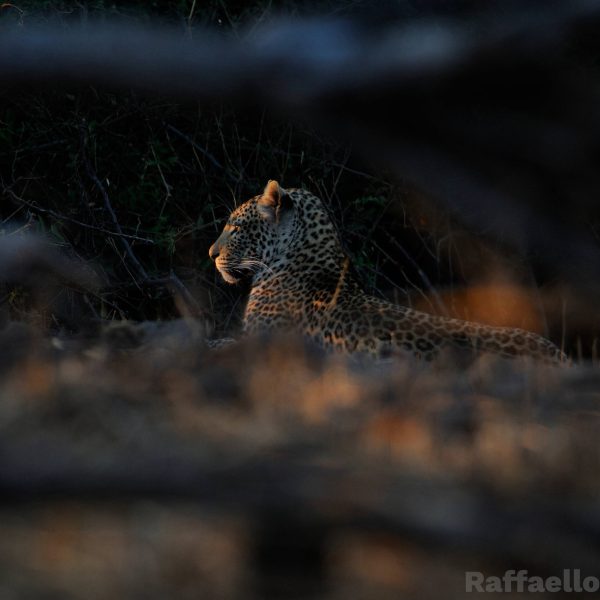 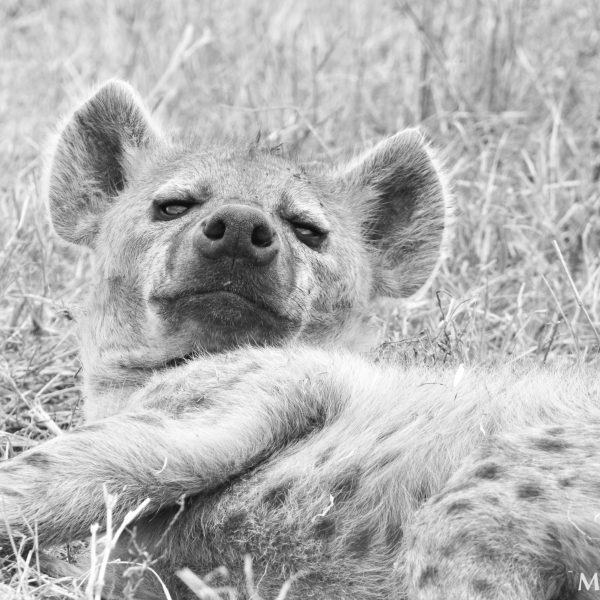 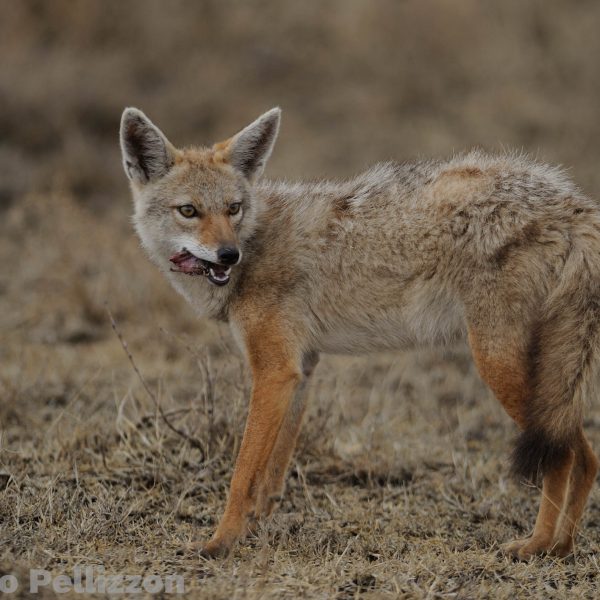 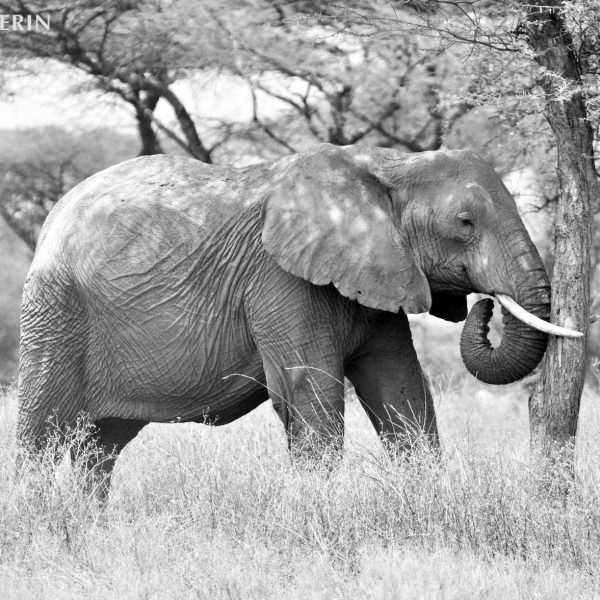 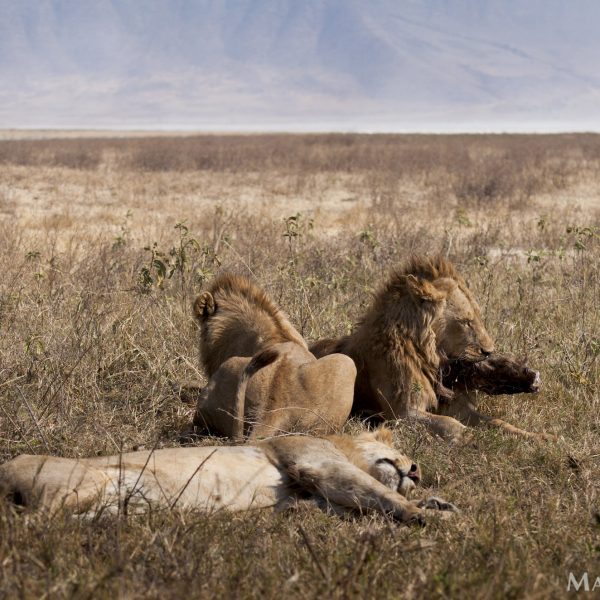 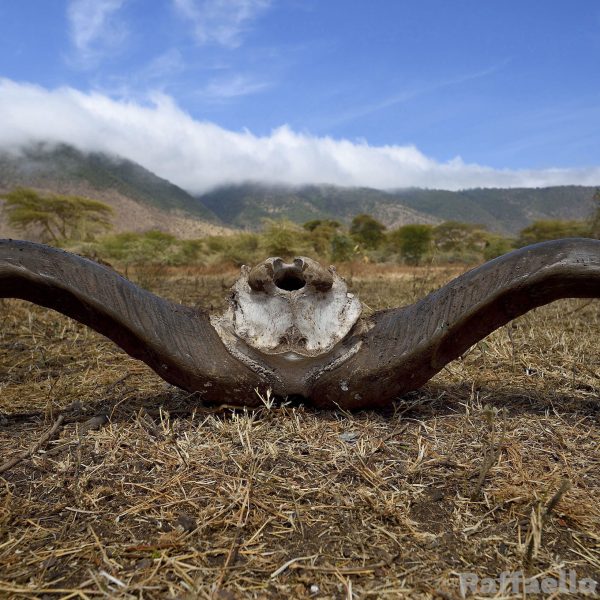 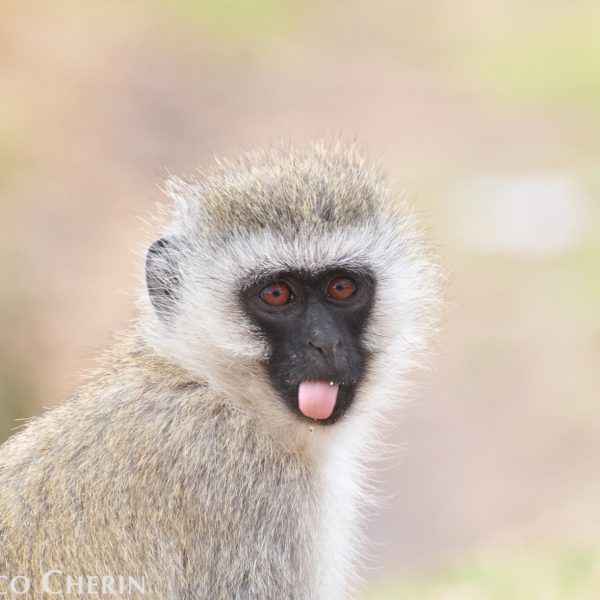 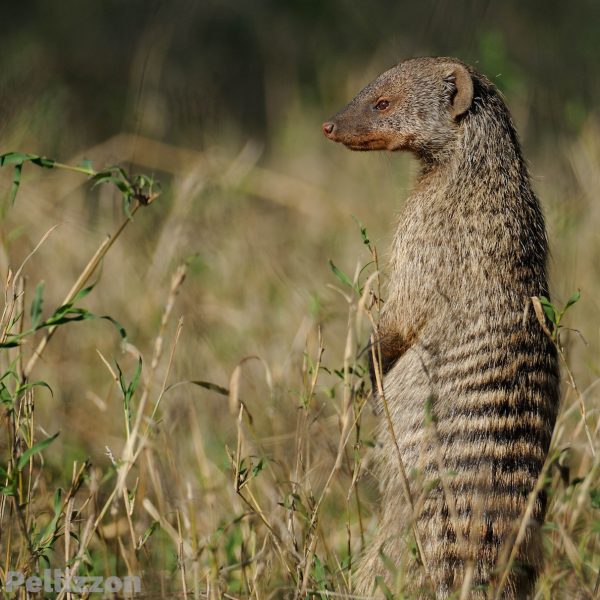 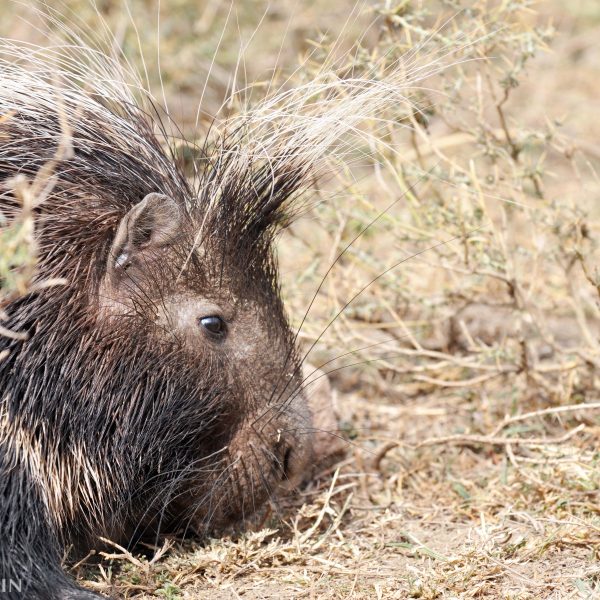 Want to get involved?

Department of Physics and Geology
University of Perugia
Via A. Pascoli – 06123 Perugia, Italy