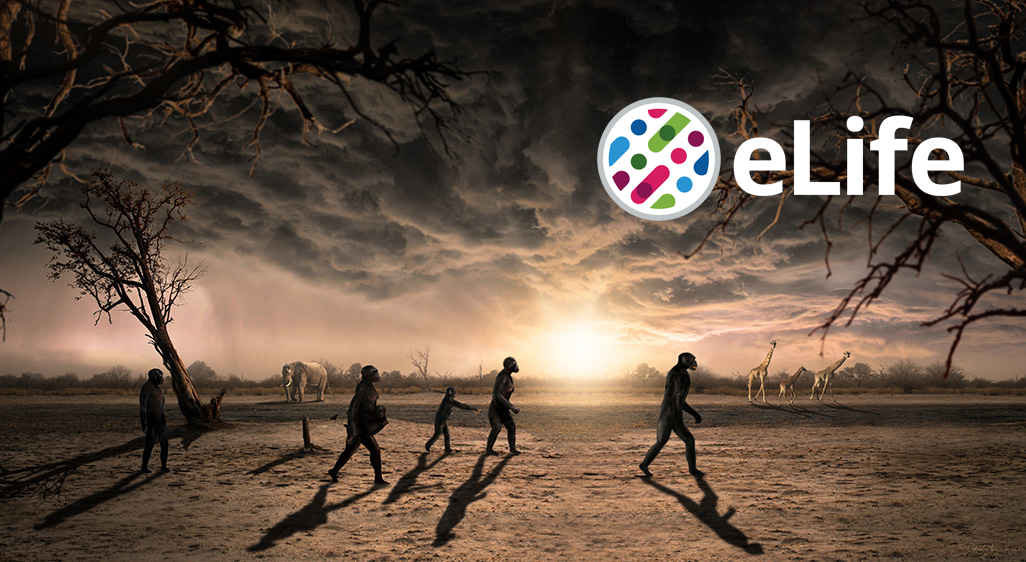 Laetoli is a well-known palaeontological locality in northern Tanzania whose outstanding record includes the earliest hominin footprints in the world (3.66 million years old), discovered in 1978 at Site G and attributed to Australopithecus afarensis. Here, we report hominin tracks unearthed in the new Site S at Laetoli and referred to two bipedal individuals (S1 and S2) moving on the same palaeosurface and in the same direction as the three hominins documented at Site G. The stature estimates for S1 greatly exceed those previously reconstructed for Au. afarensis from both skeletal material and footprint data. In combination with a comparative reappraisal of the Site G footprints, the evidence collected here embodies very important additions to the Pliocene record of hominin behaviour and morphology. Our results are consistent with considerable body size variation and, probably, degree of sexual dimorphism within a single species of bipedal hominins as early as 3.66 million years ago. 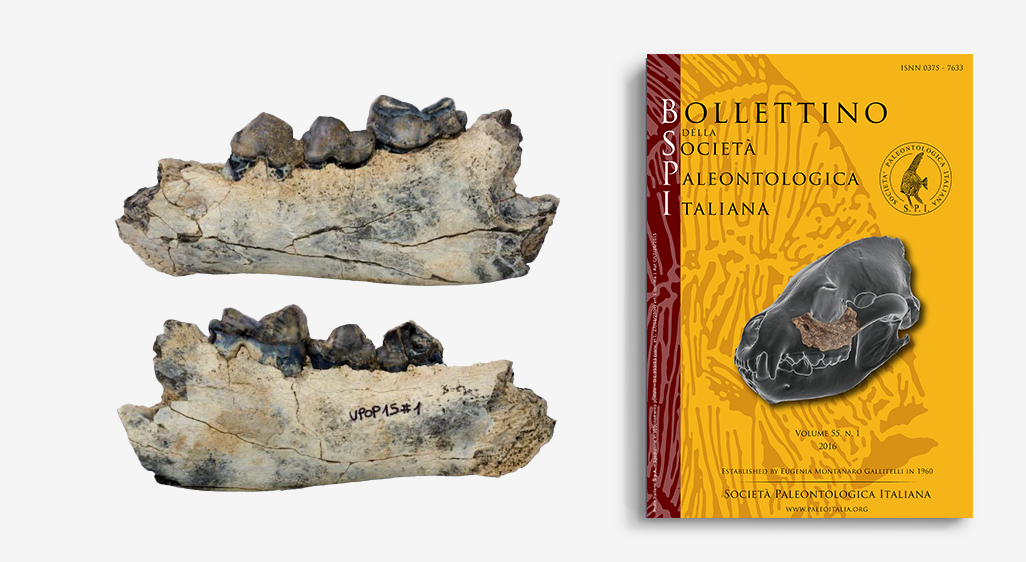 The Hyaenidae are today a small carnivoran family including only four monospecific genera, although their paleodiversity was very high from the Miocene to the Pleistocene, with a paleobiogeographic distribution spanning Eurasia, Africa and North America. The living species Crocuta crocuta, Parahyaena brunnea and Proteles cristatus are limited to the African Continent, while the distribution of Hyaena hyaena includes northern, central and eastern Africa and southwestern Asia. The paleontological record suggests that forms very similar to the extant ones lived in Africa at least from the late Pliocene. Here we report new hyaenid craniodental material from the renowned site of Olduvai Gorge, in northern Tanzania. The fossils were found in three different Olduvai localities (FC West, MCK East and Loc. 64 in Naisiusiu area), within layers spanning stratigraphically from Bed I to Upper Bed II (Early Pleistocene). We refer the remains to Hyaena sp., Crocuta cf. ultra and Crocuta sp., supporting the occurrence of at least two hyenas (the smaller and slenderer Hyaena and the large and robust Crocuta) in the Olduvai Bed I-II carnivore guild.