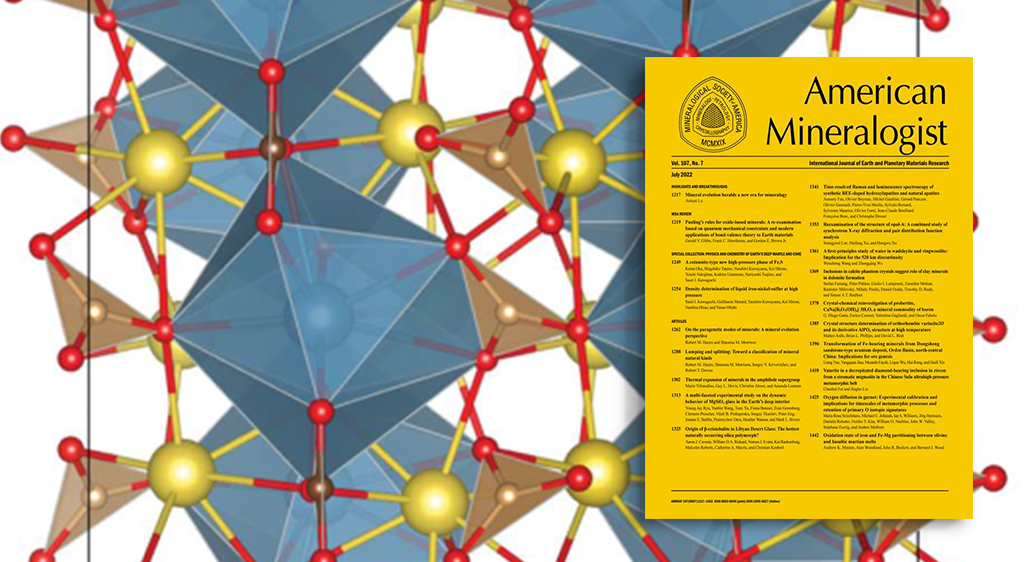 CRYSTAL STRUCTURE OF NYEREREITE: A POSSIBLE MESSENGER FROM THE DEEP EARTH

Carbonates in the system Na2CO3-CaCO3 are nowadays suggested as having a wide stability field at conditions of the mantle transition zone. Our structural analysis of nyerereite, which has limited stability fields at ambient conditions, and its similarities with already known carbonates that are stable at high-pressure conditions, allowed us to propose that nyerereite likely undergoes phase transitions at both high-pressure and high-temperature conditions. This supports the hypothesis that nyerereite takes part in carbon transportation from the mantle/deep crust toward the surface, with important implications for the deep carbon cycle associated with carbonatites.

K-free nyerereite [Na2Ca(CO3)2] was synthesized both at hydrothermal conditions and from the melt. The structure of nyerereite was refined as a three-component twinned structure in the centrosymmetric Pbca space group with ratios of the three twinning components 0.221(3):0.287(3):0.492(3). Twinning at micro- and nano-level can introduce some minor structural deformations that influence the likely occurrence of the inversion center as one of the symmetry elements in the nyerereite structure. Based on the automated topological algorithms, we show that nyerereite has a unique crystal structure, not having analogs among the known structures, except for the structure with a similar composition K2Ca(CO3)2 fairchildite. 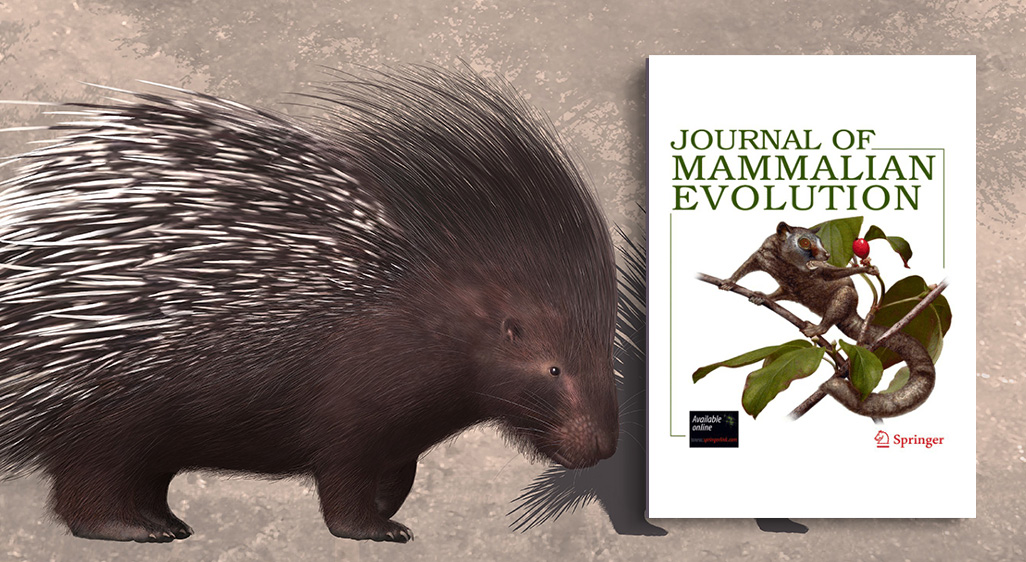 THE THORNY ISSUE OF AFRICAN PORCUPINES: A NEW MANDIBLE OF HYSTRIX MAKAPANENSIS FROM OLDUVAI GORGE (TANZANIA) AND REDEFINITION OF THE SPECIES

Several porcupine taxa are reported from the middle Miocene to the early Holocene in the Old World. Among these, five species of the subfamily Hystricinae occurred in Africa approximately in the last 6 Ma: the extinct Hystrix makapanensis, Hystrix leakeyi, and Xenohystrix crassidens and the still living Hystrix africaeaustralisand Hystrix cristata. The large-sized H. makapanensis is reported from numerous sites in East and South Africa between the early Pliocene and Early Pleistocene. In this paper, we describe a new mandible of H. makapanensis from the world-renowned Tanzanian paleontological and archeological site of Olduvai Gorge (HWK West; lowermost Bed II; ca. 1.8–1.7 Ma). The discovery of the new mandible triggered a comprehensive review of the entire African record of H. makapanensis. In particular, we describe or re-analyze the samples from South Africa (Makapansgat Limeworks, Gondolin, Kromdraai, Swartkrans, and Sterkfontein), Tanzania (Olduvai and Laetoli), Ethiopia (Omo Shungura and Hadar), and Kenya (Chemeron), enriching the quantity of specimens confidently referable to this species and above all improving the information on its craniodental anatomy. On this basis, we (1) propose an emended diagnosis of H. makapanensis, (2) point out the morphological and biometric differences between H. makapanensis and other African Hystricinae (also in terms of body mass); and (3) broaden the knowledge on the geographical and chronological distribution of this extinct species.